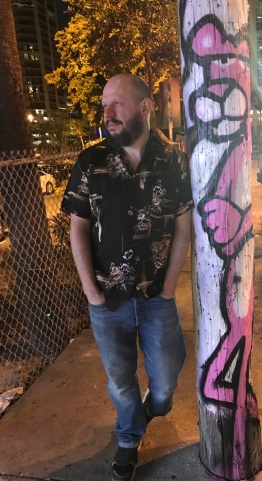 Daniel Bennett was born in Shropshire. After studying American and English Literature at the University of East Anglia and the University of Colorado, he moved to London, where he has lived ever since. His first novel, All The Dogs, was published in 2008, and his fiction and poetry have appeared in numerous magazines both in print and online. He has worked as a wine merchant, bookseller, factory worker, and in offices and libraries. He lives in North London with his partner and daughter.